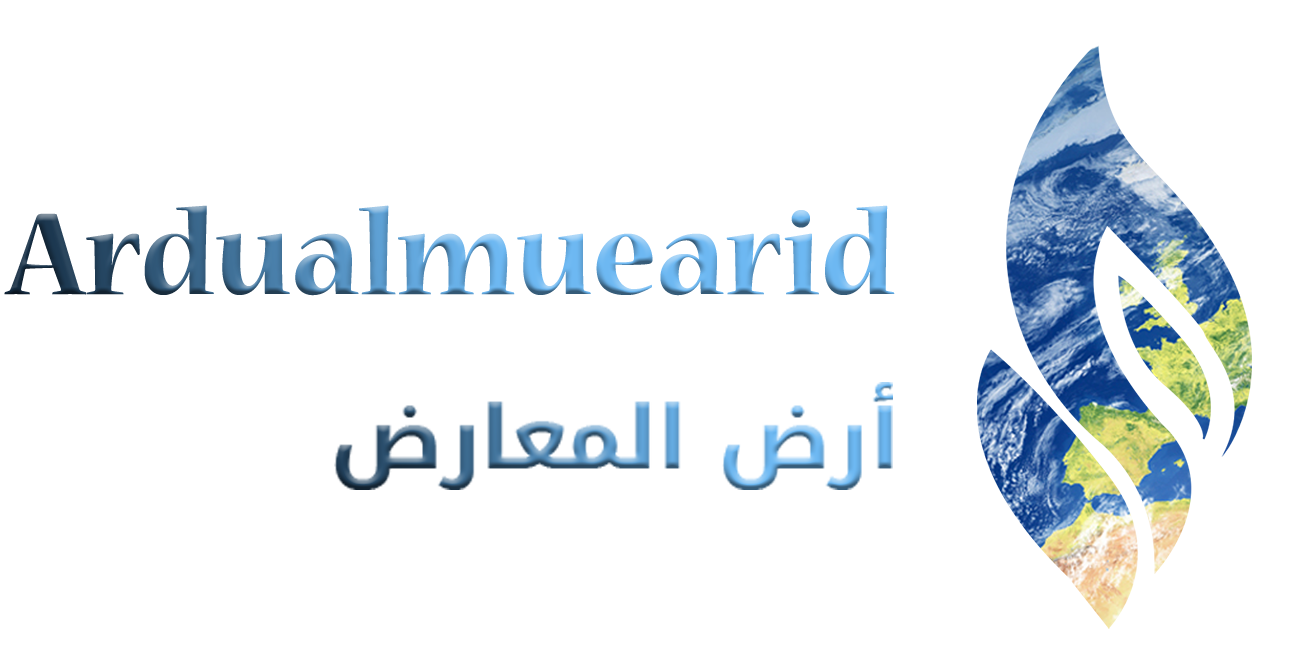 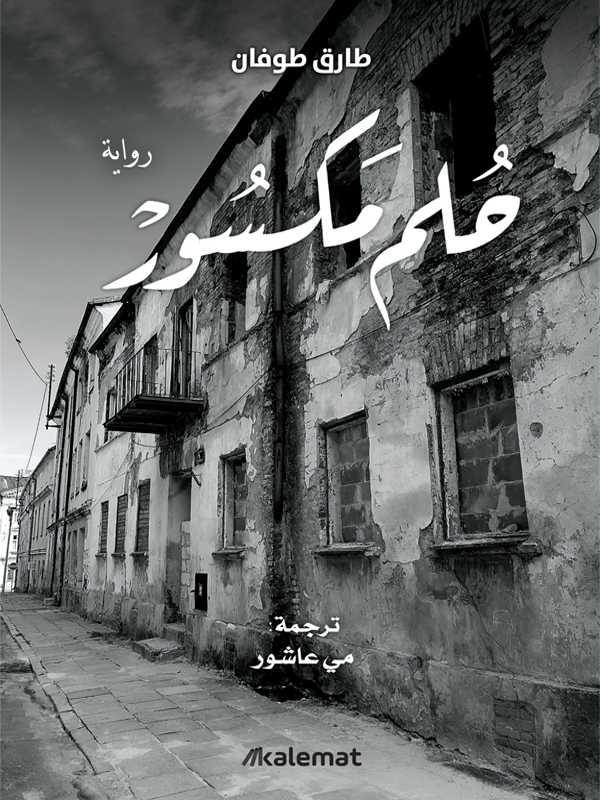 Novel: The dream is broken

"Author :Tariq Toofan The translator :May Ashour In one of its best his poems, says Tomas Tranströmer is a poet of the Swedish Nobel laureate for 2011 : occurs in the middle of life altogether, that comes in the increase takes the essays can be . Life moves forward, then, the increase forget, but the uniforms afraid silently .And here, according to West, is the suit that is worn by the women or wearing them not rather _ on the eve of his burial . Mid-life is the thirty-third, the age of Jesus Christ . It is the Navi to another year will be the age of the novel this novel . Since the page first tells us that he had cancer . Will be in the post I'm gonna die in the thirty-fourth ! But it will be in another topic and firmly I sighed for a moment, and then like it was nothing. In distress like this, accompanied by the plight of the love of autumn clothing, comes the best of the bunch and the individual : if there is a possibility of the death of a person in five minutes, he can spend them happy as long as he doesn't know he will die ! But the situation changes completely when he knows the date of the constriction of his soul, even if it will die after ten years, but the aching in it that this guy is happy to pieces, and in the midst of me, what decides the codification of what was going through his mind of conflicting feelings, is, to the see, and the fog, and the memories away, then parents standing between them, bewildered at how to detect them, the fact of the tragedy, impending . The novel is a mix of pain and poetic .. raise a lot of questions ." 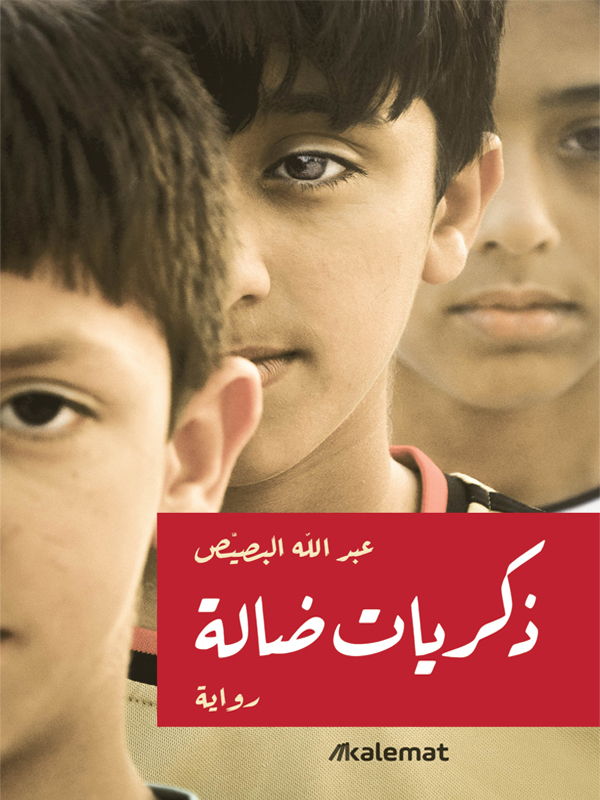 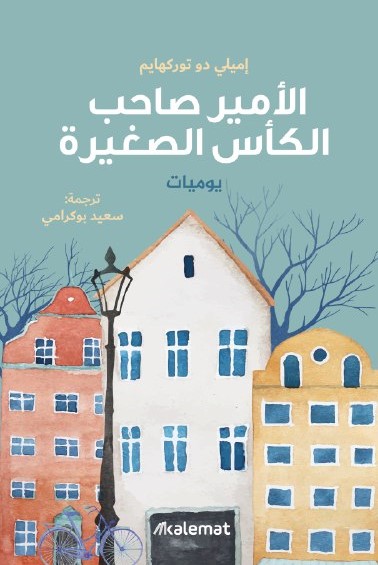 Novel: Prince is the owner of a tiny cup 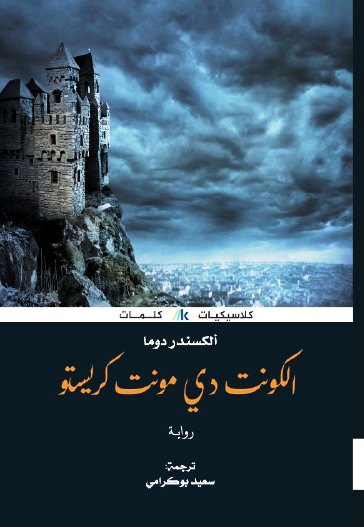 Novel: The count of Monte Cristo Novel: In the heart of the sea Novel: The second of two 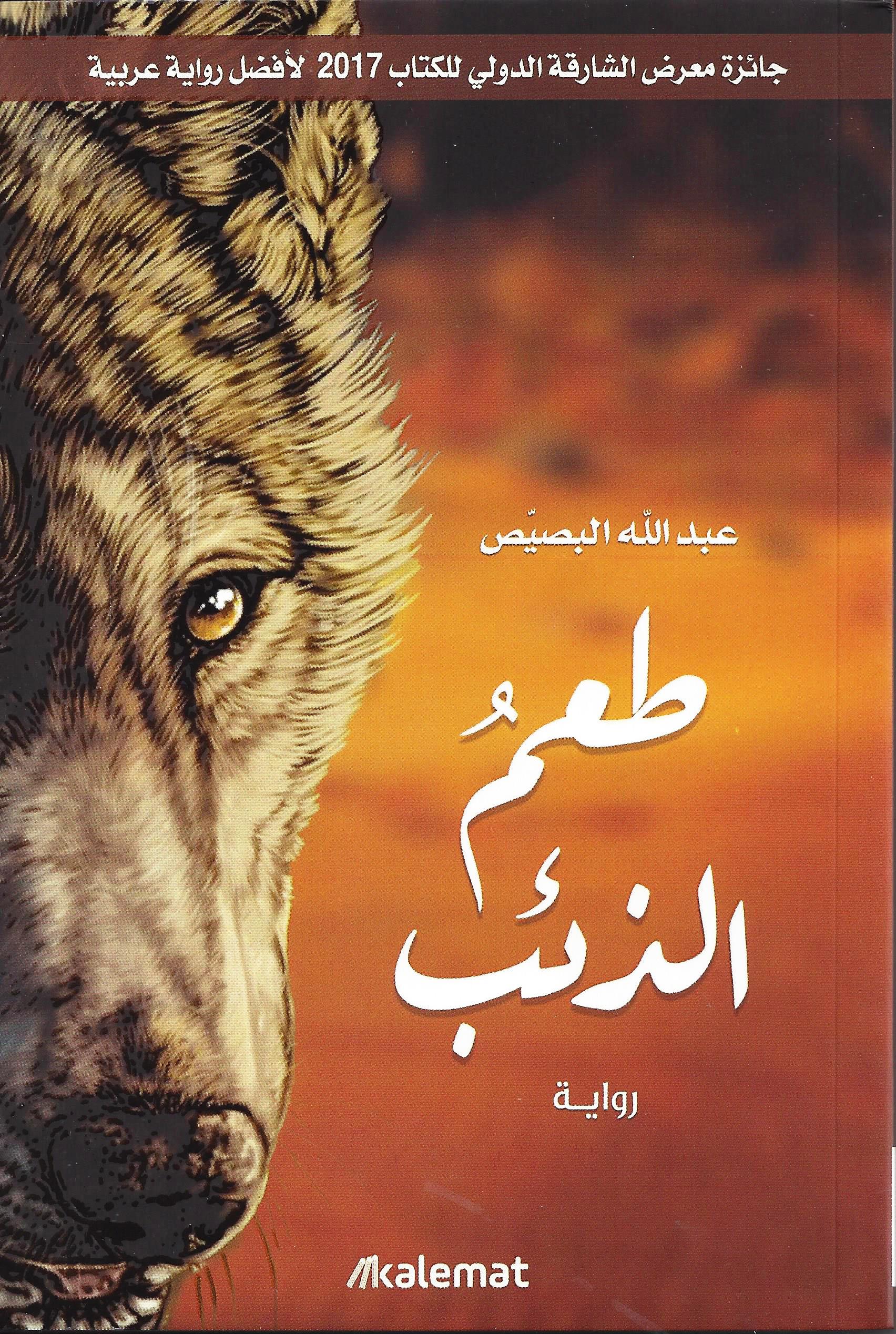 Novel: The taste of the Wolf 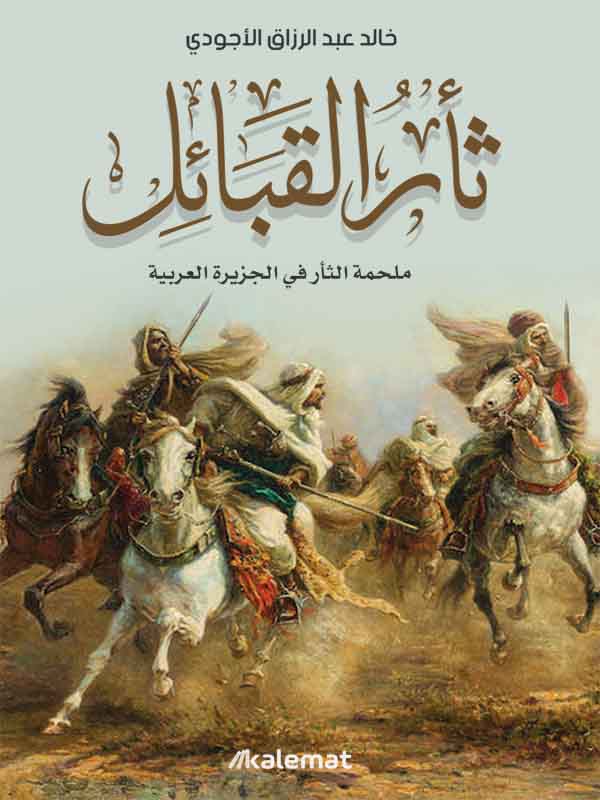